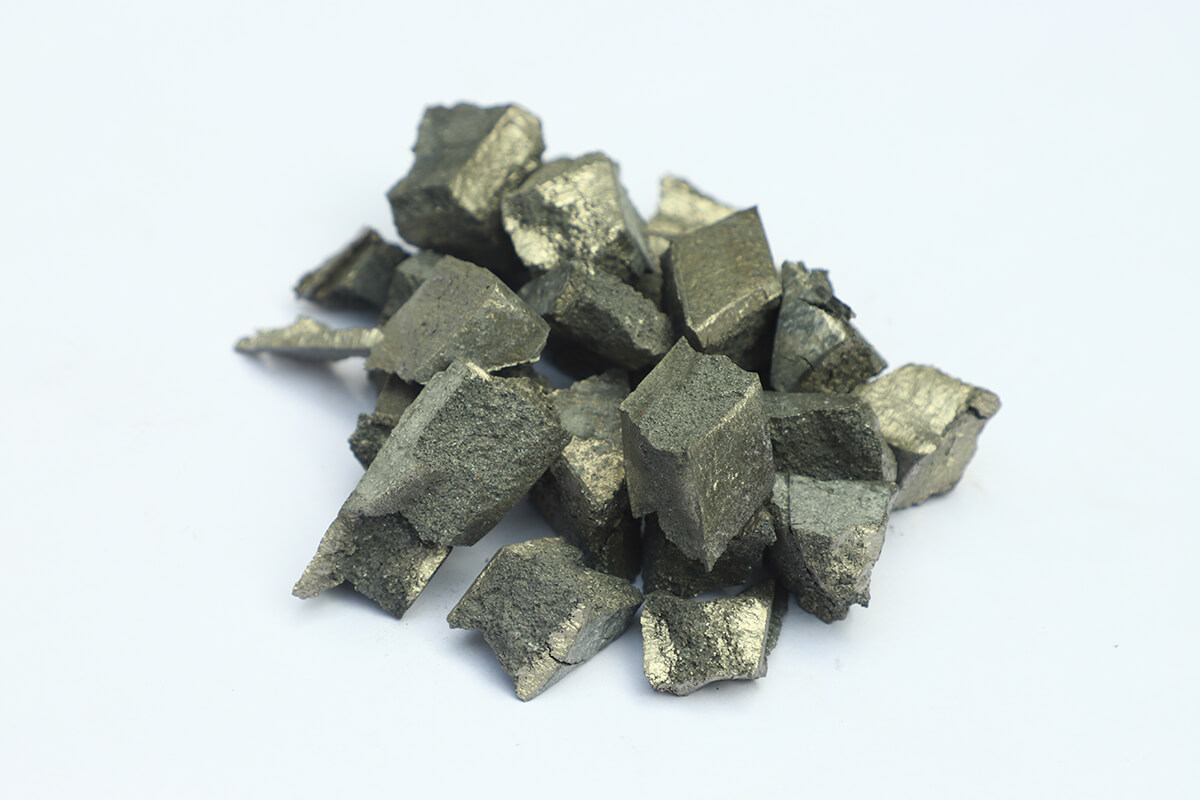 Gadolinium Metal is ferromagnetic, ductile and malleable metal, and widely used for making speciality alloys, MRI (magnetic Resonance Imaging), superconductive materials and magnetic refrigerator. Gadolinium is also used in nuclear marine propulsion systems as a burnable poison. Gadolinium as a phosphor is also used in other imaging. In X-ray systems, gadolinium is contained in the phosphor layer, suspended in a polymer matrix at the detector. It is used for making Gadolinium Yttrium Garnet (Gd:Y3Al5O12). It has microwave applications and is used in fabrication of various optical components and as substrate material for magneto-optical films. Gadolinium Gallium Garnet (GGG, Gd3Ga5O12) was used for imitation diamonds and for computer bubble memory. It can also serve as an electrolyte in Solid Oxide Fuel Cells (SOFCs).